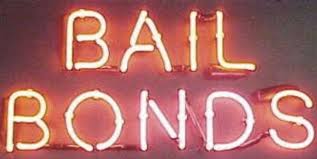 Finally, after almost three years of work, the New York State Legislature has passed our bill allowing charitable bail funds.  This is a big step toward alleviating one of the more tragic consequences of poverty in the criminal justice system--being forced to plead guilty because you can't afford bail.

As the WSJ reports:  "According to the lawmakers, their bill was based on a pilot project where the Bronx Freedom Fund was established and posted similar bails for three years. The result was 95 percent returned for every court date and half the cases were dismissed or otherwise resulted in no convictions."


And yes, I remain (proudly) on the board of The Bronx Freedom Fund.

Thanks to Phil Boyle, and Sen. Rivera who have been our champions on this.

Here's a link to the WSJ piece...
Posted by Indefensible at 10:20 AM No comments: