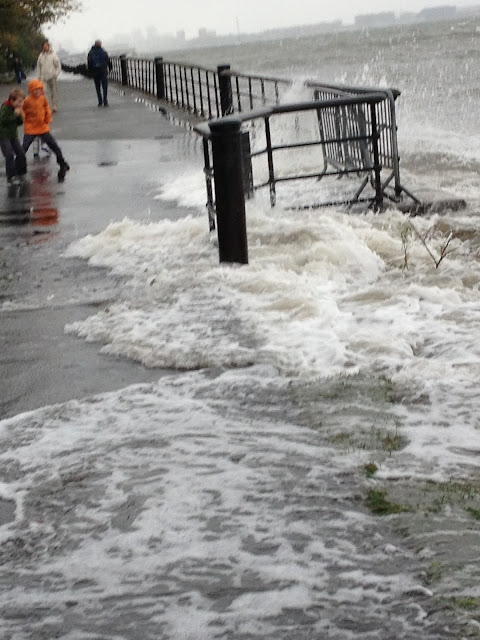 Here Comes The Flood...
Posted by Indefensible at 12:50 PM No comments:

"“I had no idea that it is considered wrong in Christian circles to be engaged prior to being divorced,”

OOPS!!!
The deep irony of the L'affaire D'Souza is that as it turns out, when it comes to his personal morality, he is a liberal.
To most progressives, his claim (If true) that he'd been separated for two years, prior to engaging in this new relationship would seem perfectly plausible.
It is only in the repressive world evangelicalism, that this distinction has no bearing.
But just as troubling is the obvious mendacity of his claim that he had no idea "being engaged prior to being divorced' was a problem in his circles.
Certainly his decision to file for divorce the day he was contacted by a reported would seem to be evidence of what we, in legal circles call "a guilty mind..."
Another pious republican hoisted on his own...well, you know...
Posted by Indefensible at 12:52 AM No comments:

Posted by Indefensible at 10:15 PM No comments:

It's about our efforts to get our Charitable Bail Bill passed and signed.

Now all we need is some money to hire an administrator to get the Bronx Freedom Fund rolling again...
Posted by Indefensible at 5:30 PM No comments:

A must watch: Three Strikes of Injustice

Three Strikes of Injustice
Posted by Indefensible at 7:05 PM No comments: