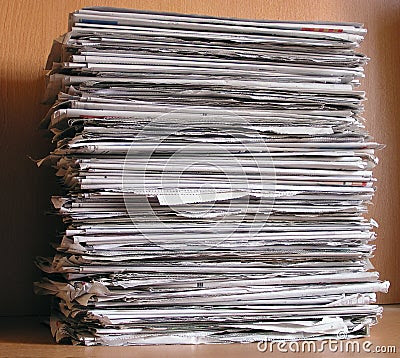 Under the blazing headline "Rocky Law May Free Drug Thug" the paper writes that:

"A drug dealer whose gang shot an undercover cop in Harlem in 1989 got a break yesterday when a Manhattan judge slashed his sentence, largely on the word of a high school teacher whose students met the inmate on field trips.
Kevin Rivers, now 35, could be released in as little as two years, despite a long disciplinary record in prison. He was sentenced to 33 years to life on drug charges after being acquitted of wounding the cop."

In other words--he didn't shoot an undercover, rather he was acquitted of that charge (nor was he convicted of conspiracy or acting in concert) but sentenced on a drug case to 33-life. That's why he's eligible for re-sentencing--because he was ACQUITTED. This is just typical misleading crap.
Posted by Indefensible at 1:46 PM